One of the biggest perks of working for the Canadian Digital Service (CDS) is that we have the opportunity to serve Canadians every day. Public servants work to make positive impacts on people all across Canada. In fact, Canada’s motto is A Mari Usque Ad Mare, which translates to From Sea to Sea, and that’s the truth. That said, from sea to sea implicates a lot of people. Indigenous people, immigrants, refugees, and families who have been here for generations. People of all cultures, races, religions, identities, and backgrounds. How can we serve all of these groups with equality and equity? For starters, we can build teams as diverse as the people we serve.

At CDS, we not only accept our differences, we celebrate them. That being said, we can’t, in good conscience, say we’re 100% there yet, but we’re working towards it. We have colleagues here at CDS working hard off the corner of their desks to make big impacts - colleagues like James. 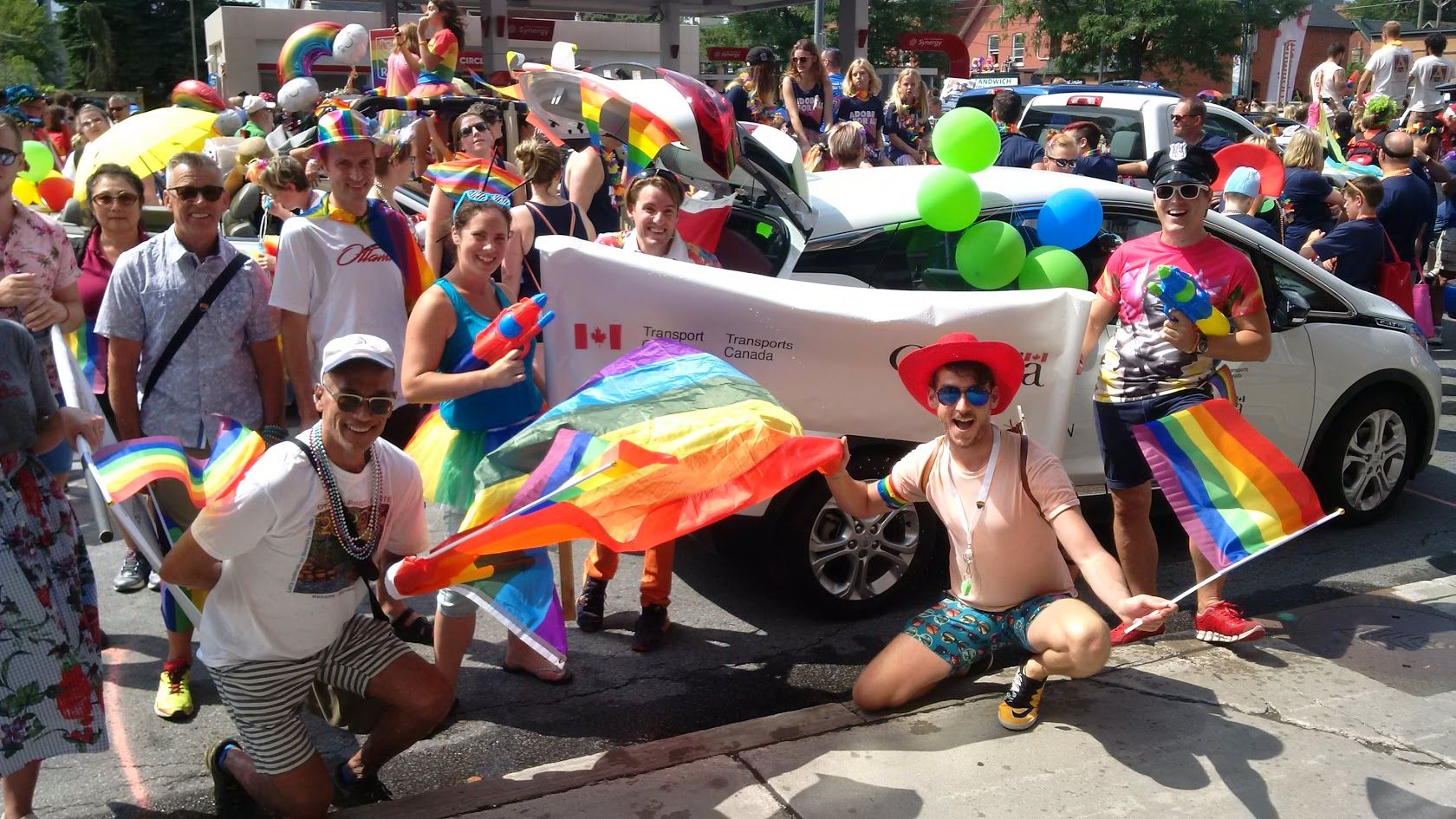 James Mickle is a policy and research analyst at CDS. We interviewed him about what it was like to organize the Federal Public Service’s participation in the 2018 Ottawa Pride Parade. This was the first time public servants attended the parade under their respective government department banners rather than through the union. When asked what motivated him to organize this, he simply answered: “It just felt like the right thing to do. And we heard from so many people saying that they wanted to participate, but just didn’t know how.”

The process wasn’t as easy as just saying yes, though. James told us: “It took a couple of months to get everything we needed from legal opinions, insurance applications, labour relations advice, values and ethics approval, to communications support, and so on. Eventually, we got there and it was worth it!”

What’s most notable about James is his personal commitment. “I wanted to help people for whom this was really important. It was a sense of accomplishment to get people out who wanted to show their pride. And, Pride means different things to different people. For me, it’s about being inclusive and having a great time, showing that whoever we are or wherever we’re from, it’s an opportunity to shine and to be our best selves. That’s the most important message for me!”

This isn’t the end of the journey for James. He hopes to tackle a more government-wide approach and see more federal executives participate in next year’s parade, “I think the inclusion we’re talking about involves public servants from different departments, at different levels, from different community groups. It doesn’t have to be the LGBTQ+ community alone; it could be community allies as well. For me, that’s what Pride means. Just being inclusive no matter who you are and creating a positive and safe space for all.”

That’s what we’re trying to do at CDS, and we need your help. We’re looking to learn what being diverse means to you and how we can make our teams more diverse. If you have any suggestions or comments, please email Charlotte at Charlotte.Pedersen@tbs-sct.gc.ca. You can also keep an eye out for a CDS-hosted community gathering on diversity and inclusion, coming soon! 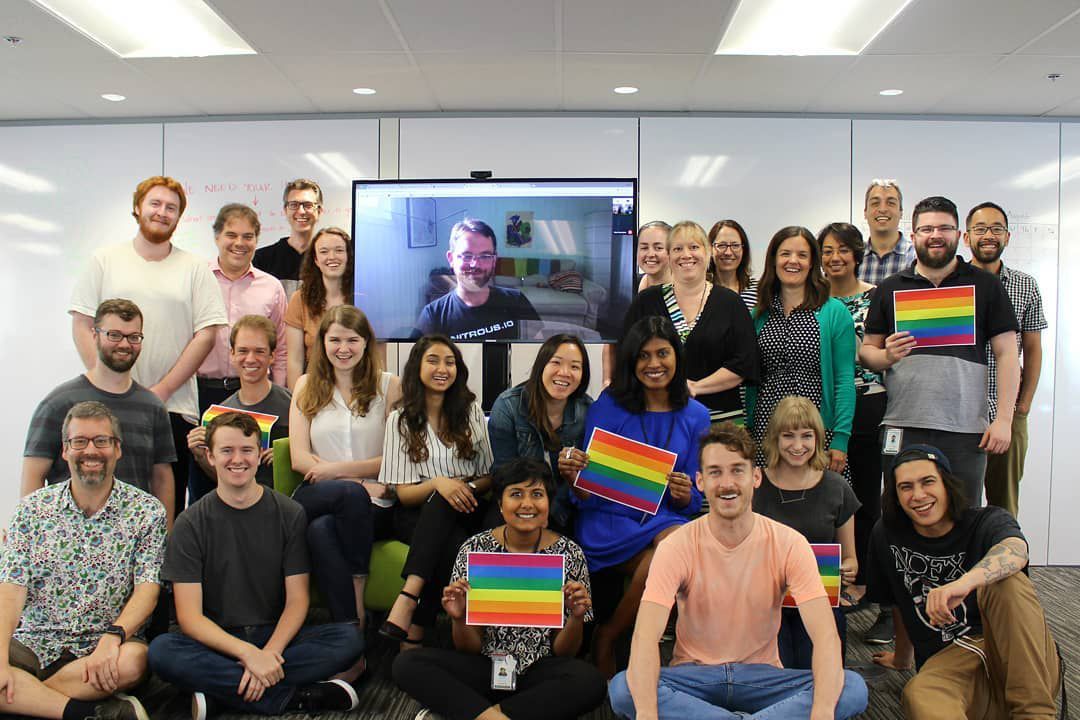 A special kudos to all the participating departments who took part in the Pride Parade and the dedicated public servants who work day in and day out to support diversity within the Government of Canada, just like James.

: Next post
Dear colleagues, what digital training do you need?
Previous post :
Building a research plan with five simple questions